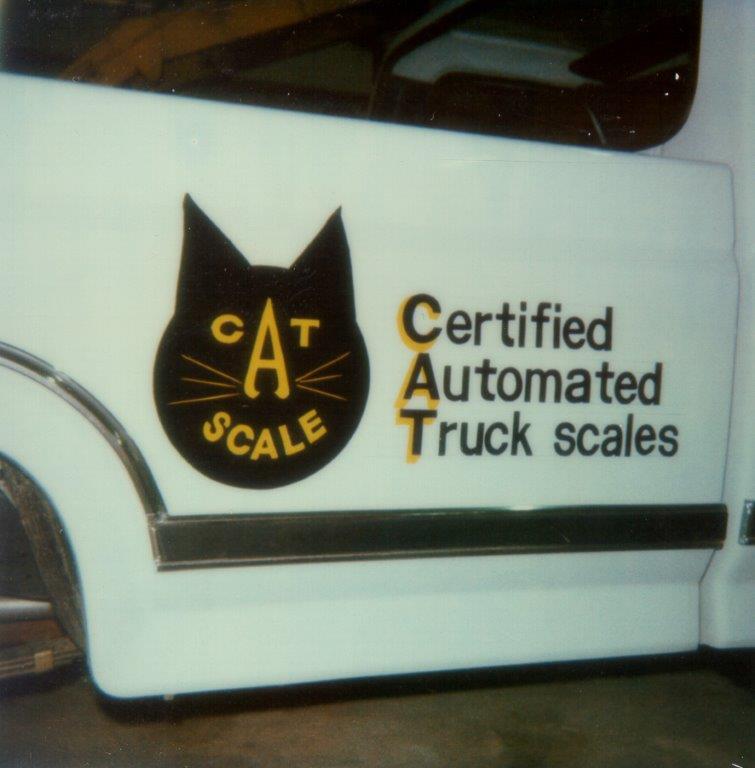 Who would know better what truck drivers need than another trucker? Well, that was what Bill Moon found in Jack Horan.

As a young man, Horan and his brother drove truck in Chicago, having a salt contract with the city. They knew how tough it was to have to find a place to weigh, let alone find accuracy. They also knew, firsthand, what it was like to be issued tickets for being overweight.

So when Dick Chernick met and hired Horan to be his assistant at the South Holland Truckomat, he brought on board someone who knew exactly what trials truckers were going through.

When CAT Scale began guaranteeing weights in South Holland, the first of many guaranteed scales, this was “a godsend to a lot of drivers”, said Horan. And Horan, who would eventually be the manager of the Iowa 80 Truckstop, would know, having been down that road himself, in more ways than one.

“The scale at South Holland was in the perfect place at the perfect time.” In fact, Horan explained, after the word got out about the first driver who had a fine paid by CAT Scale, “We were so busy that the cops would come in and tell us drivers would have to move their trucks.”

You see, that first facility, on the south side of Chicago, weighed everything from grain to steel. But it was only about three acres, including the scale, a truck wash and a small store, and only had room to park about seven or eight trucks at any given time. But the trucks just kept coming.

And, odd as it may sound now, there were many people, Horan says, who really didn’t think that this idea would succeed, as well as many locations who did not want a scale. Yet those folks were not the ones with the foresight of Bill Moon. That’s why that idea hatched between Bill Moon and Dick Chernick for a guaranteed scale was definitely the right one at the right time for a rapidly growing trucking industry in need of places to accurately weigh their vehicles.

And what does Horan see for the future, after 40 years of success so far? “The sky’s the limit,” he believes. That’s because he understands that every piece of the puzzle that makes up a truckstop works together to enhance everything else. The timing of that first scale with the burgeoning trucking industry was a piece that clicked into place just when it was needed. It certainly was the perfect place at the perfect time.