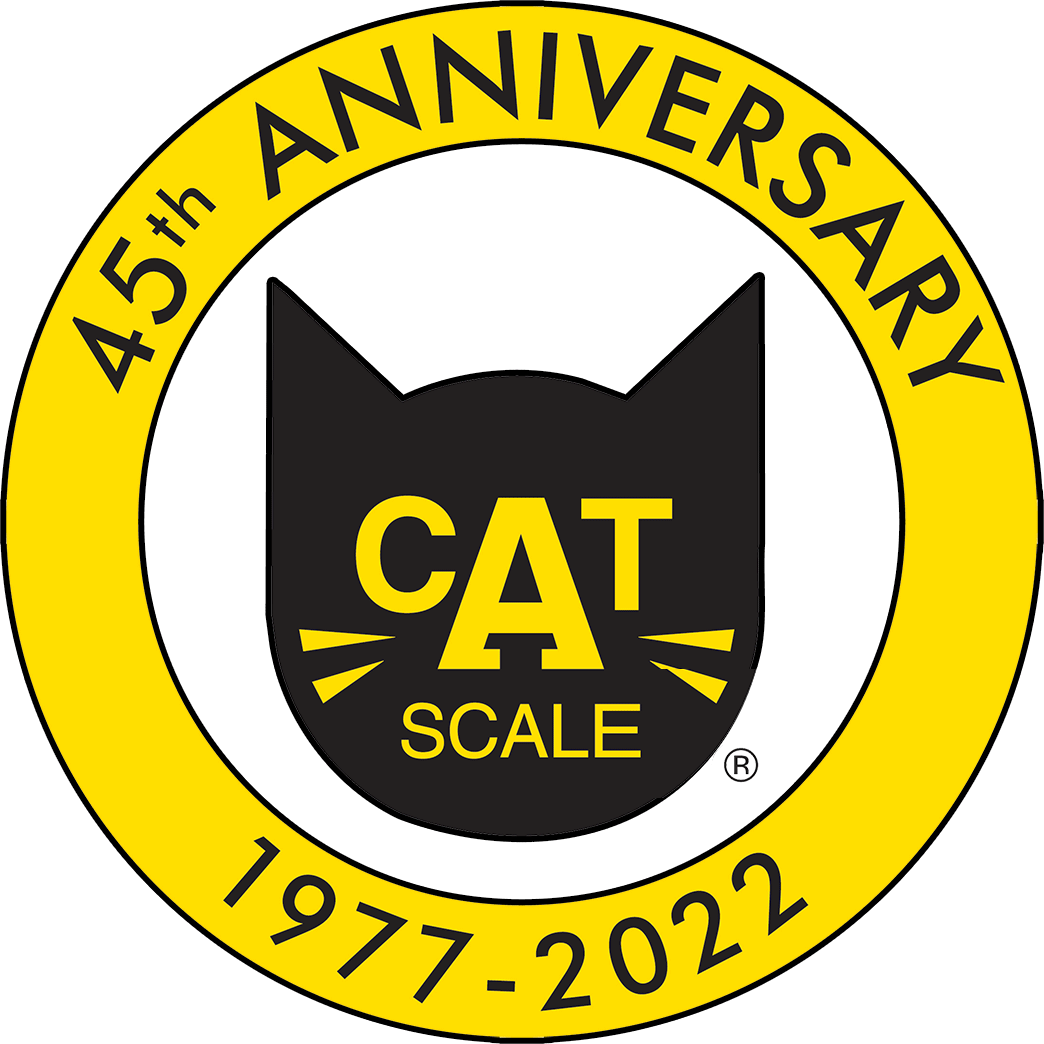 They’re Giving Away What? 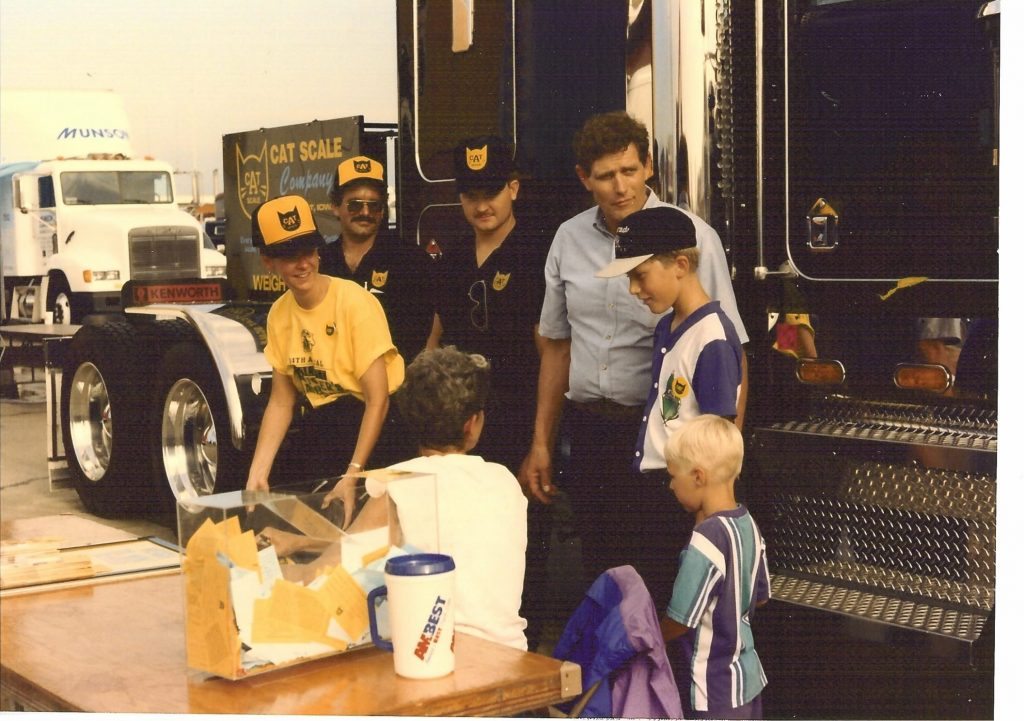 When Delia Meier began working for CAT Scale, she made a decision about what direction she wanted her career to take.

“If I’m going to devote my life to this, I want to do fun things, things people don’t expect, especially of a truck stop in Walcott, Iowa.”

CAT Scale trading cards would certainly qualify under that definition. But giving away a semi? That sounds just plain crazy.

Crazy or not, in 1990, that was Delia’s big idea. Promoting CAT Scale was part of her job. As she looks back on it now, she says she felt CAT Scale was the perfect business for the time it was created because it was able to expand and take advantage of new technologies beginning in the 1980s and 90s. Now, instead of driving around in a van filled with filing cabinets and phone numbers, the computer technology and the internet help identify and notify tech crews about problems. And the Help Desk provides assistance to scales across the country 24/7.

Now, with over 2,075 scales in operation across the country and more opening all the time, it seems like most everybody knows about and uses a CAT Scale. But in 1990, when Delia had the task of helping promote the growing business to drivers, it was still a relatively young company, and she wanted to get the word out. But how?

Delia came up with the idea to give away a semi. Every time a driver would weigh, they’d be entered in a drawing to win the truck. But there was more to it than that. The Moons would take the semi to truck shows and truck stops around the country, and they even hired actors to perform a skit and sing about it to tell the crowds what CAT Scale did.

Even though, initially, Delia didn’t think her dad thought it was the best idea, “He was always encouraging.” Bill always seemed interested in giving all his employees, even his daughter, a chance to try things. And this time, Delia’s big idea paid off.